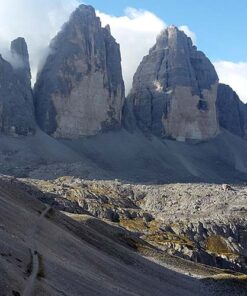 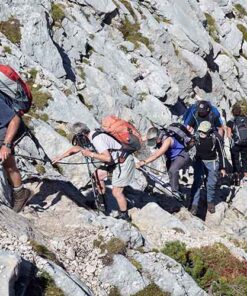 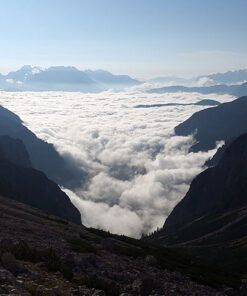 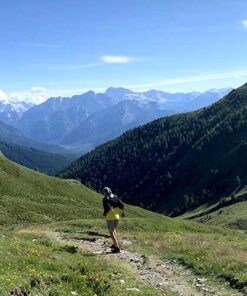 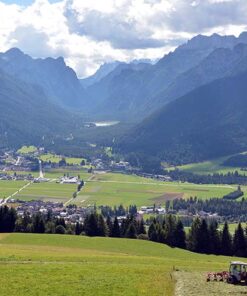 Walking in the Dolomites – Italy

Activity level: Moderate
Scheduled on demand
Possible dates: spring, summer and autumn contact us if you are interested.
Price: from 890 € excl Flights.

Walking in the Dolomites – the Essentials

At an altitude of 1,256m, Dobbiaco is known as the “Gateway to the Dolomites”. The town is spread over a high plateau and is open and sunny in summer months, with spectacular views of the mountains and the ideal location for walking in the Dolomites..
It is in Dobbiaco that the composer Gustav Mahler spent the summers from 1908 to 1910: it is here that he composed the Ninth and Tenth Symphonies (the latter one left unfinished), and the famous Song of the Earth (“Das Lied von der Erde”). A plaque commemorating the composer can be seen at the Trenker House in the village.
During the First World War, the area around Dobbiacio was scene to intense fighting, due to its situation on the Austro-Italian border. Many historical remains can still be seen in the area.

Airport: Fly to Treviso airport.
Hotel:  Hotel Tschurstschenthaler in Dobbiaco.
Included:
– Local transports and luggage transfer service during the trip.
– Airport transfers from and to Venice/Treviso airport.
– 7 nights in 3* hotel Tschurstschenthaler in Dobbiaco.
– 7 breakfasts.
– 5 Guided walks with qualified international mountain leader.
Not Included:
– Single room Supplement: from 190€ per week.
– The flights. Individual insurance.
– Beverages.
– All Lunches and all dinners
– All extras not included in the itinerary.

Itinerary – Walking in the Dolomites

Map – Walking in the Dolomites

10 reviews for Walking in the Dolomites – Italy 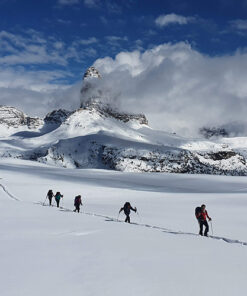 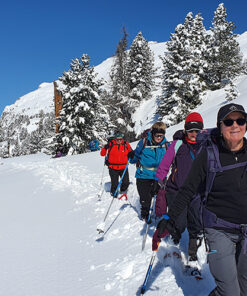 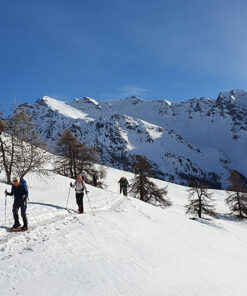 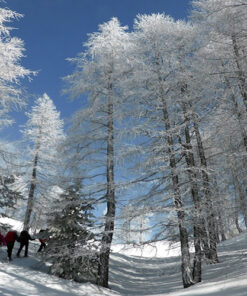 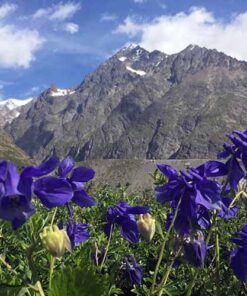 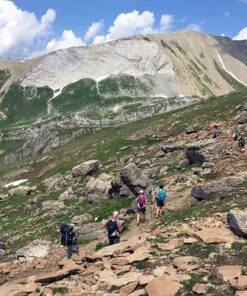 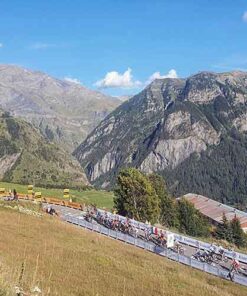 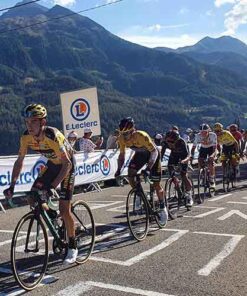 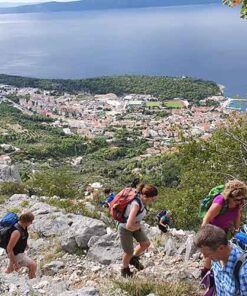 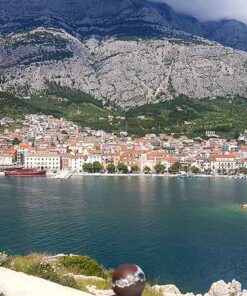 Activity level: Moderate
Scheduled on demand
Possible dates: April, May, September, October, contact us if you are interested.
Price: from 915 € excl Flights. 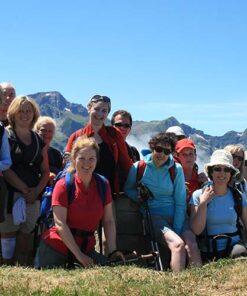 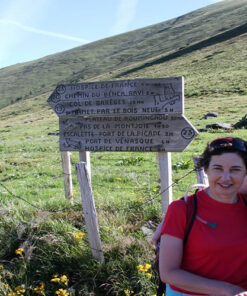 Activity level: Challenging
Scheduled on demand
Possible dates: from mid June to end of September, contact us if you are interested.
Price: from 1250 € excl Flights. 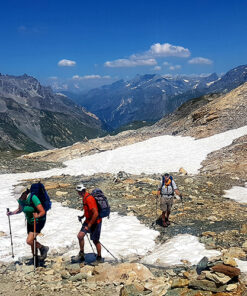 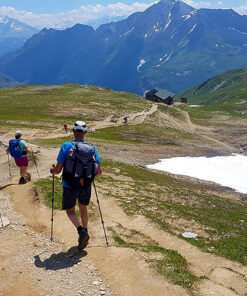 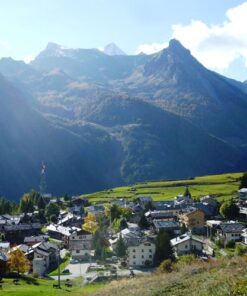 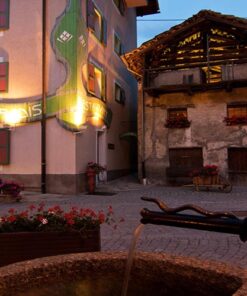 Activity level: Moderate
Scheduled on demand
Possible dates: June, to September, contact us if you are interested.
Price from 850 € excl Flights.